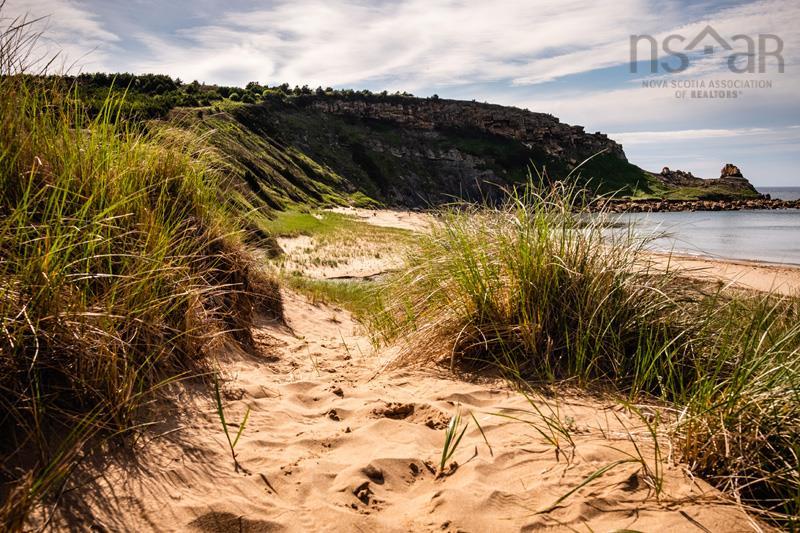 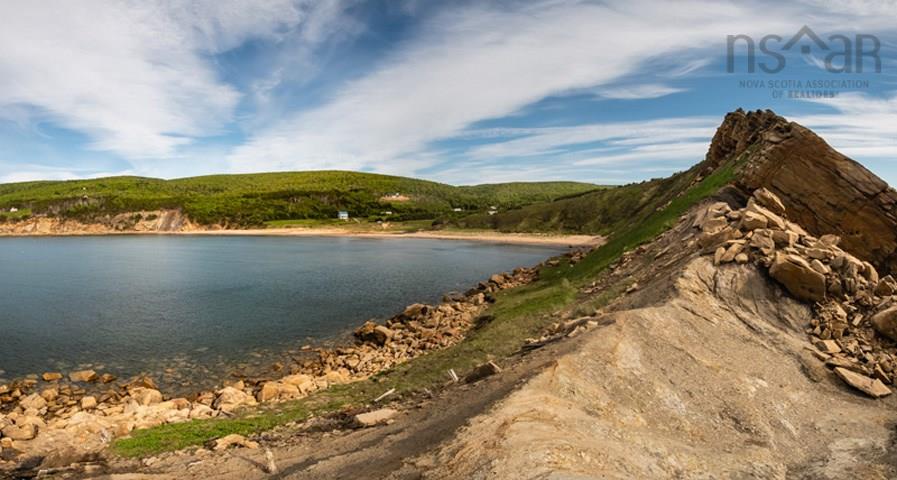 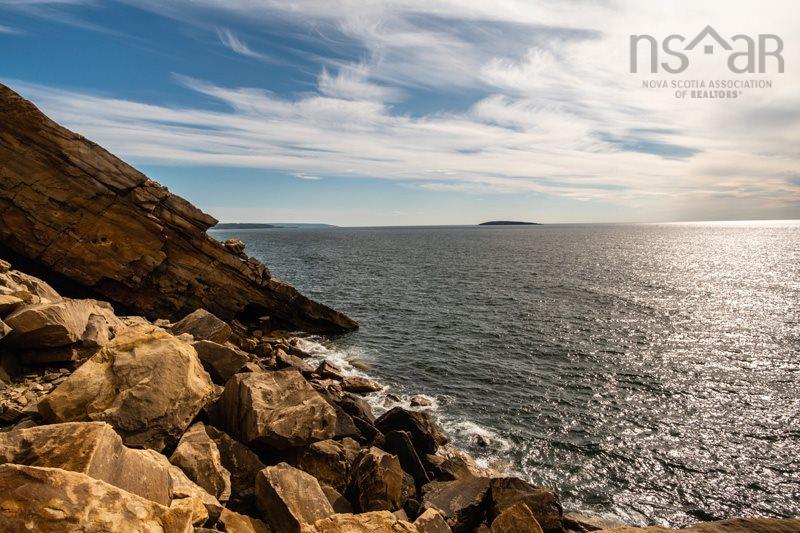 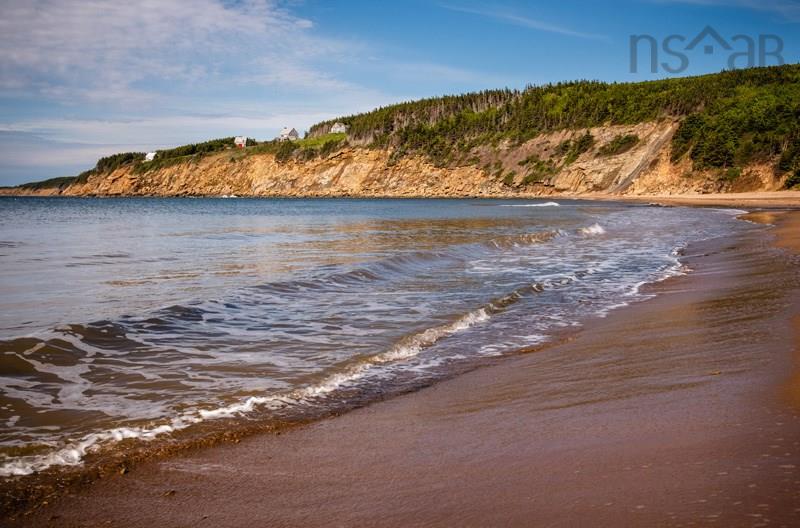 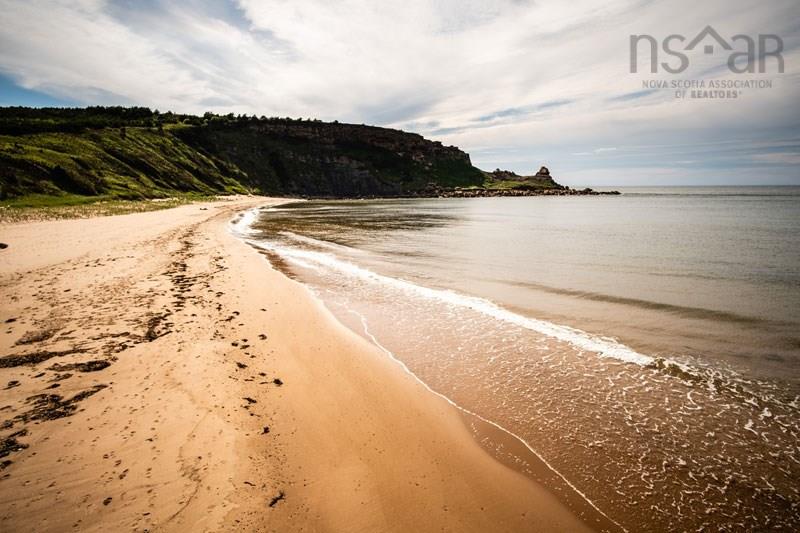 The spectacular and beloved Chimney Corner Beach is without a doubt, one of the most beautiful beaches on Cape Breton Island; one might go as far to say, within Canada. This bundle of property includes 13 acres of land, and access to nearly 1500+ feet of coast line, and an astounding 1.5 acres of sandy beach. Of that, 1.5 acres, roughly 4000 ft. in width, stretches along the cove. The cove is a 30 acre water parcel and forms part of this package. The rarity of such a parcel certainly contributes to the overall unique opportunity this listing offers. The 30 acre water lot is just one of the many amazing pieces within this property. In addition, the 13 acre parcel is easily accessible for further development, and offers a view like no other. Surely, it's fair to say an opportunity such as this does not arise often; especially in such a sought-after and growing part of Cape Breton Island. Chimney Corner is roughly 20 kilometres outside Inverness and half that distance to Margaree. It's a central area with so much growing opportunity. If you haven't had the pleasure of spending a summers day on the Chimney Corner Beach, you are missing out. It's as special as you can imagine. But what you can't imagine, unless you've seen it yourself, are the sunsets of western Cape Breton. They are absolutely spectacular; flooding the sky with unimaginable colour - And there is no better place to catch one of these sunsets, than on this very beach. This individual parcel in now available, and in addition, are five other neighbouring parcels now for sale, each with granted access to the beach. The option to purchase in its entirety is also possible. For more information, view each of the now six listings that surround the cove of Chimney Corner Beach